A downloadable game for Windows

Despina is a short game created for my Game Mechanics course at York University, inspired by one of the stories in Invisible Cities by Calvino Italo. Pick whether you want to play the game as a scout trying to escape the crumbling city, or as a sailor, trying to enter the city and rescue your family. Best played with a controller.

I was honestly extremely impressed with this game for what it is (a university project). Making a single decent short platformer would've been enough, but instead you made two on the same map that use different mechanics and move in different directions across that same map - and both felt competent! If I ever have a similar task I hope I can release something this good for it :D

With a bit more polish and expanded level design (since it's quite short), I honestly think this would've held up okay as a $5-10 commercially-released game.

Thank you so much! This comment really means a lot :) I definitely plan on releasing a commercial game sometime in the future, but I'm glad to know I'm not too far from making something that people are willing to pay for ;)

Invisible Cities is my favourite book of all time and I immediately recognised the name of the city of Despina. Thank you for appreciating Calvino with your work.

This is an awesome game! Keep up the great work!

Amazing game dev had so much fun playing it :) i hope you enjoy my gameplay 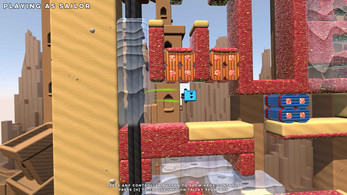 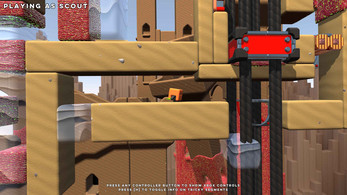 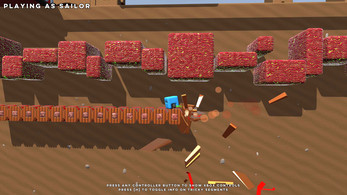 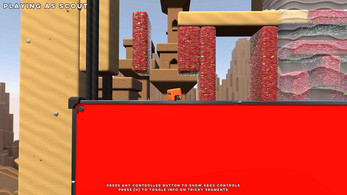 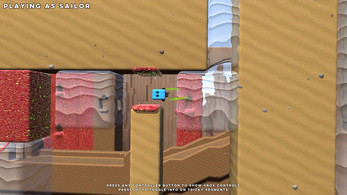 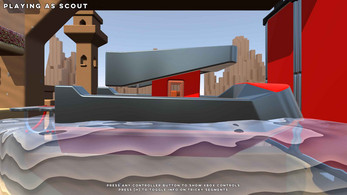